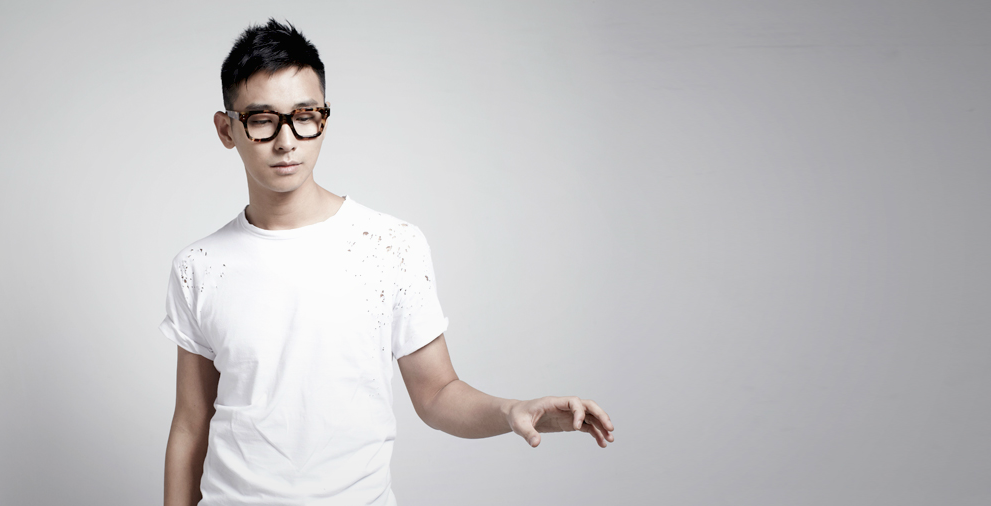 Fans of Ju Ji Hoon have a double cause for celebration on May 16 as the actor, whose birthday falls on May 16, has also opened the doors of a new official website to international fans.

Several official fan sites were set up since his rise to fame through the drama Princess Hours.  The fanclubs were however open to Korean and Japanese fans only. Today, many international fans flocked to the new website www.ju-jihoon.com to register as soon it went live at 10 AM Korea time.

Ju Ji Hoon greeted fans with a warm message and cautioned his fans to stay healthy in this hot weather. The actor is affectionately known as 'the weather man' as he never fails to mention the weather in all his messages to fans. 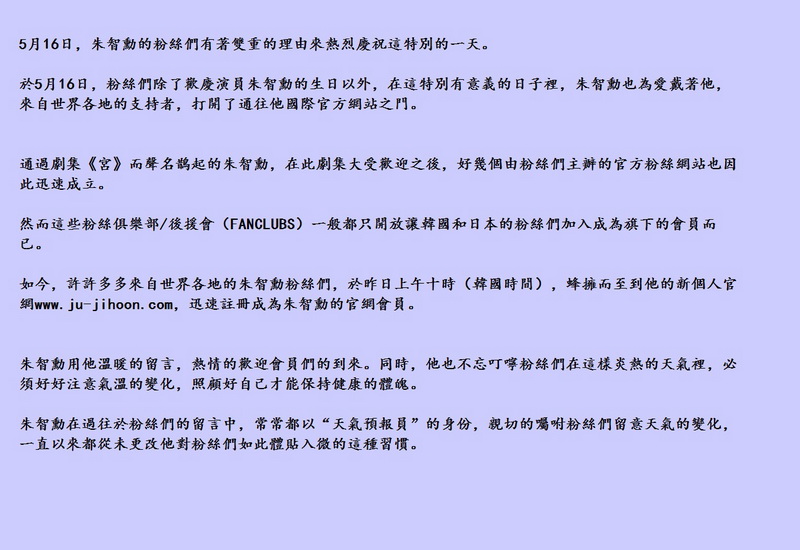